For this project our class split up into groups and adapted the different roles of a production team to make a film. We were given the script and we had to make a story board from there. My role was the director. I was in charge of casting and studying/deciding how people should act in this film. I helped chose the genre and the style of the film. I decided what influences this film would have from other films. We decided to use the disrupted match cut for the end of the script when Chris is opening the chocolate bag.For the Visual Match cut we are going to show the bag of chocolate when Kirstin say “Do you love me?” We are going to use the TV lighting because our film will be parodying a soap opera which uses TV lighting

Explanation of the Film Vision

The target audience for this film is fourteen to eighteen year olds.

The genre of this film is comedy. I wanted it to be a satire of a soap opera. Do do this I researched a blog post by HarriWhelan called Analysis of 3 soap operas at wordpress.com. This post explored film techniques in several soap operas such as closeups, shot-reverse shot, not having many high angle/ low angle shots and beginning your shot tilting upwards to the room mid conversation (Although I don’t think I’m going to use this one). Here is the link to the blog post.

Influences from Other Films

This film was influenced by soap opera camera techniques such as shot reverse shots like in Coronation Street and Emerdale.

I had several talks with the production team during this project. The first of which was me asking the cinematographer if we could change the story board from having mainly  wide shots to having closeups to it would look more like a soap opera. I also consulted with the sound designer to tell him where we scouted when he was absent. I talked with the entire production team about what film elements we should include in our summary. 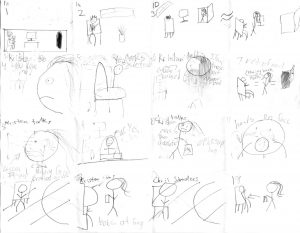 We scouted out several film locations for this project. We wanted a location with a lot of light but not to much. We needed some kind of door and space for a table and a place with not many people walking through so they wouldn’t be bothered. Here are the shots we took to test the lighting and how people looked at the location. We listened for ambient sound and we heard some which was good for the film. 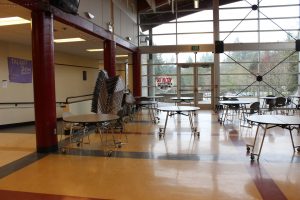 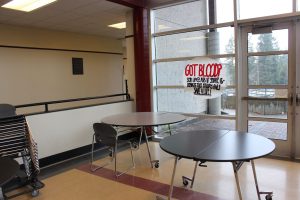 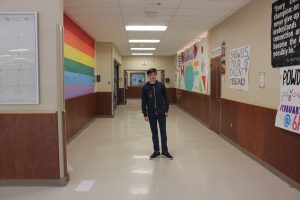 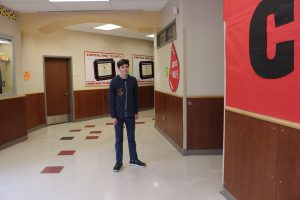 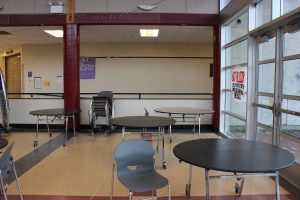 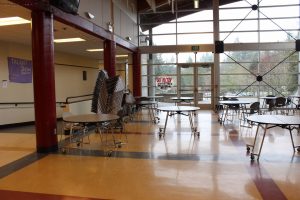 Day 1: Got the script and made a rough draft of the storyboard

Day 2:Production team started the final draft of the story board

Day 3:Production team finished final draft of the storyboard and made blog post.

Day 4: Finished the sections Genre/Style of Film Influences from Other Films, Target Audience and explanation of the film vision for the pre production blog post.

Day 5: Scouted out film locations with film cinematographer and decided what camera settings to use on the camera. Finished section location scouting.

What I learned and Problems I Solved

I learned all about the pre-production roles for a director in this project. I learned how to cast people in films, some filming techniques of soap operas and several elements of film. After a few days into the project I realized that the film needed to be part of a genre so I chose soap opera. Then I realized that the angles weren’t influenced by  soap operas so I revised it so it had more closeups.