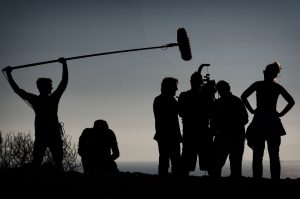 Image from CC, Behind the Scenes by alexcoitus

What does an EPK Director/Producer do?

A EPK Director is in charge of interviewing the actors and film makers off set. They are in charge of making the behind the scenes videos. The check the sound quality and lighting quality of the interviews. They often work on three to four films at once.

Will I need a qualification?

You will need a degree in Photography, Film, Graphics, Communications or Media Studies. You will also need lots of editing experience. 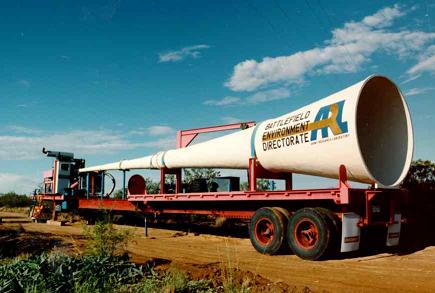 The movie “Clue” is me as a movie. It is very cheesy which is in my opinion the best kind of comedy. It is also a mystery and I love mystery movies. I saw this movie a long time ago and I still remember it to this day. This movie starts at a dinner party at an old mansion with a cast of interesting characters such as Col. Mustard (Martin Mull), professor Plum (Christopher Lloyd), Mrs. White (Madeline Kahn), Miss Scarlet (Lesley Ann Warren), Mrs. Peacock (Eileen Brennan) and Mr. Boddy (Lee Ving).

Every character have their own motivations and character traits.  Mr. Boddy starts blackmailing everyone until the lights go out and he is murdered. The race is on to find out who is the killer before the murderer picks them off one by one. Even though I never played the game of clue, I thought it was extremely a good movie. The acting from the characters wasn’t always amazing but I think that adds to the comedy. 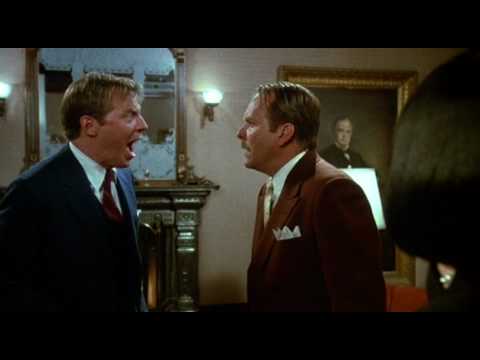 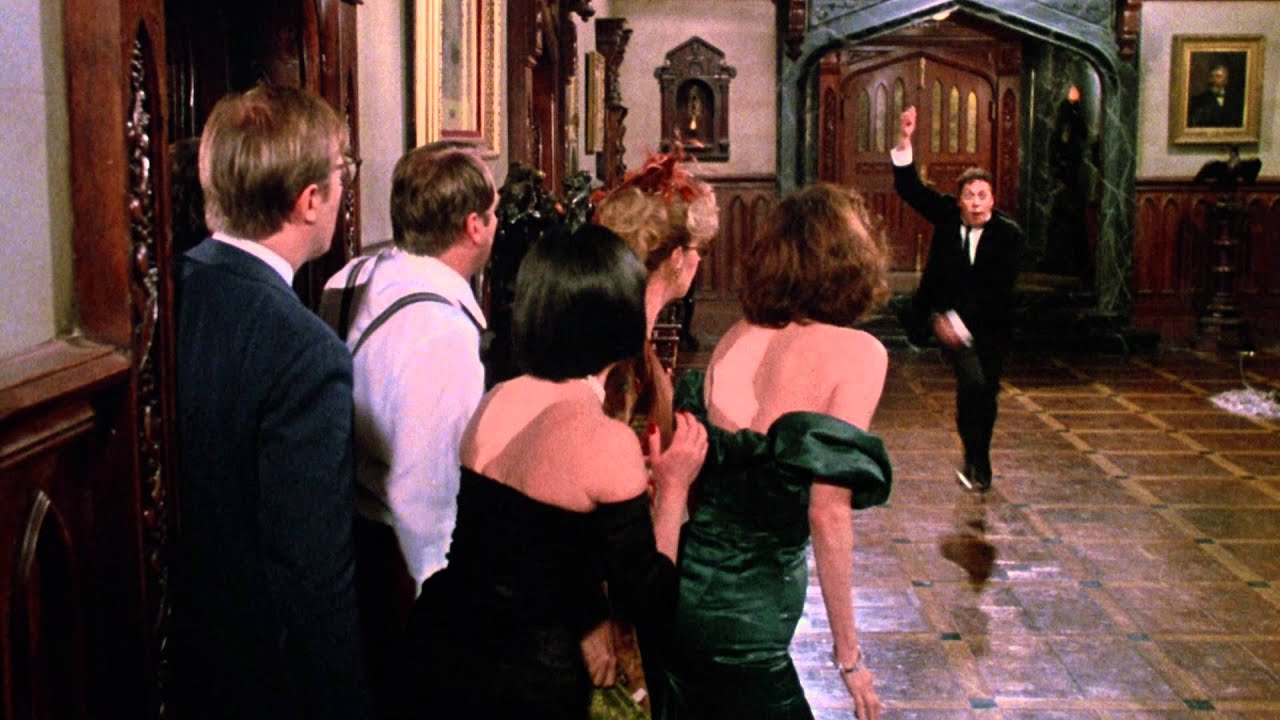