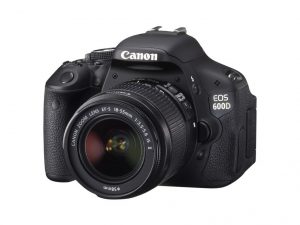 For this project we used the film making process to create a short video. I served as the editor for the short video we made about how to use a Canon T3i camera. I had to learn about the editing process and was assisted by Danny Sampson  for editing using premiere pro (an editing software).

I thought that the project went well. Our group was focused and we did all of our jobs. I was helped when I was confused about some parts of editing and helped out the group when I could. The only thing that could have made the better is if I was more efficient in editing, this will be better next time though because I am now experienced in the editing software. We also forgot to create one of the shots and we had to do it the next day. We learned from this and will not do it again.

Day 3: I continued to learn about premiere pro and practiced with it. They rest of the team started filming. Danny was the actor for the shots, Dzung and Jonah operated the camera and the tripod.

Day 5: I added music to the video and an end title card that said “Thanks for watching!”. Danny, Dzung and Jonah filmed the missing scene and Danny and I added the scene to the video and uploaded it to YouTube.

In this video we explained how to use a T3I camera, demonstrating our editing skills and our filming skills.

In this project I learned the basics of premiere pro. I learned how to cut footage, splice video and audio, add transitions, title cards and music.I also learned how to manage my time while editing. I solved the problem of not having any good music to put in the video. I found music on the creative commons, made sure it was the right style and added it to the video. I didn’t use any tutorials for this project. I had some experience with editing on other softwares, practiced with things I didn’t know how to do. Danny taught me the rest of the things that I needed to do.